Mind is like a sponge. Your oldest ancestor was probably sponge like. At least once a week we feel sparkling at the end of the tongue:

“Suppose we try to recall a forgotten name. The state of our consciousness is peculiar. There is a gap therein; but no mere gap. It is a gap that is intensely active. A sort of wraith of the name is in it, beckoning us in a given direction, making us at moments tingle with the sense of our closeness and then letting us sink back without the longed-for term. If wrong names are proposed to us, this singularly definite gap acts immediately so as to negate them. They do not fit into its mould. And the gap of one word does not feel like the gap of another, all empty of content as both might seem necessarily to be when described as gaps.” (James, W.;1893)

There are no gaps, everything is in a continuation of our flowing conversation. 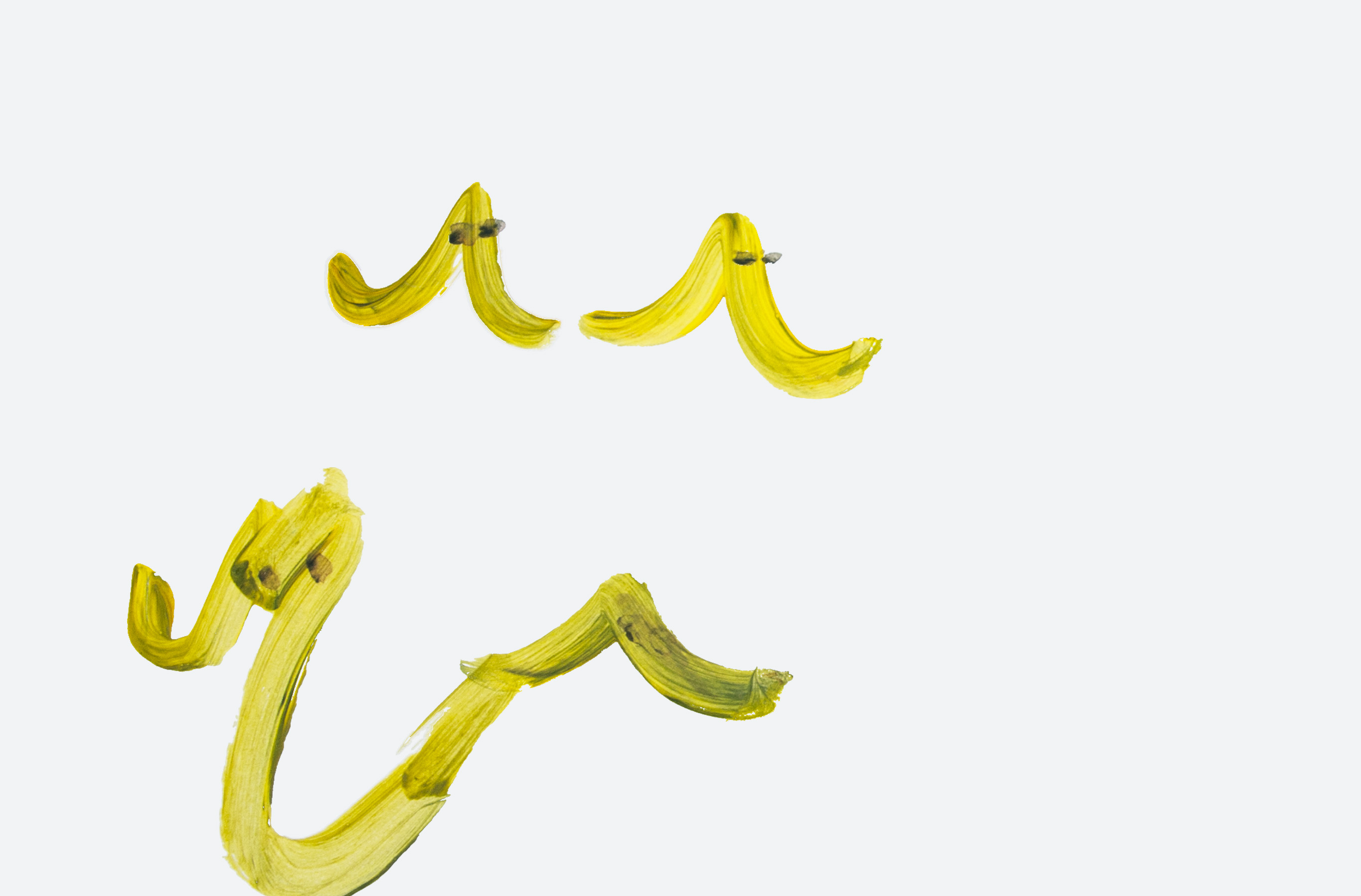 Amanda Ziemele is born in Riga, Latvia, 1990. She is currently based in Dresden.

Exhibited in Latvia and abroad. Several group and solo exhibitions including ‘Crocodile Dilemma’, a solo exhibition at the Gallery 427 in Riga, and the group exhibition ‘The Young in Latvian Painting III Tension’ at the Arsenāls Exhibition Hall of the Latvian National Museum (LNMA), both in 2016.

With support from the Embassy of Germany in Stockholm