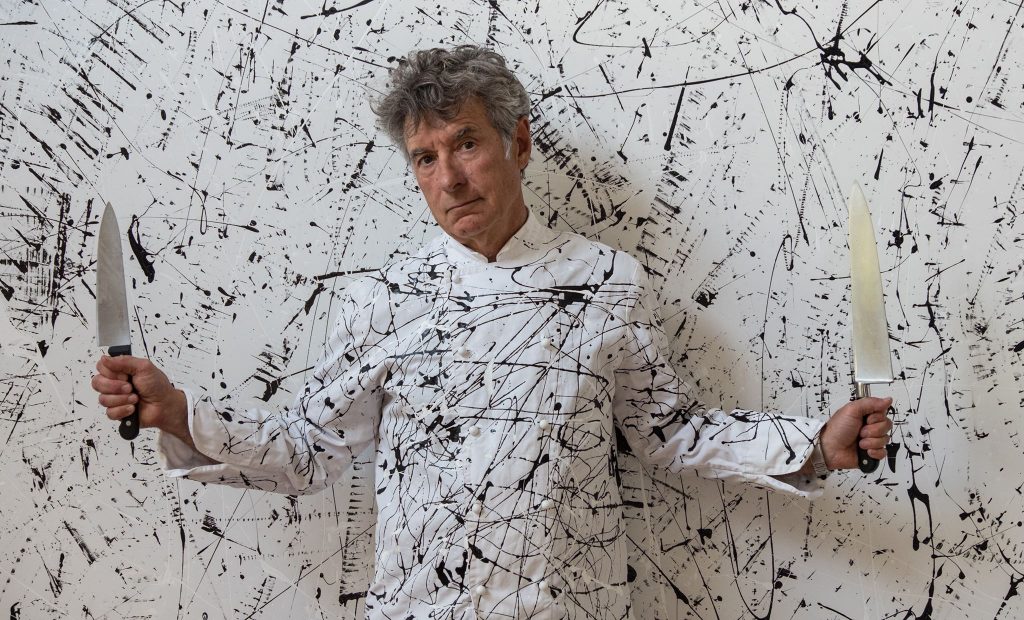 Pippo Lionni was born in New York in 1954. Started painting at 12, entered High School of Music and Art in NYC, studied philosophy and science, played music and moved to France in 1981 to work with design, graphics and teaching. In 1998 he developed the pictogram language Facts of Life in books, prints, installations and films. In 2008 he returned to abstract painting.

He is particularly interested in movement, form and collaborations with contemporary musicians. In 2016 he started working with the composer Qasim Naqvi which resulted in the exhibition Chronology 20160421 / 41° -74° at Gallery P! in New York. He went on to start “Action-reaction” Group in Italy, a laboratory for experimentation in interactive improvisational exchange between abstract painting and sound. The choreographic relationship with the music, the trance-like state, the artist moving across, striking the canvas leaving a magnificent language of abstract traces and sounds.

Pippo divides his time between studios in France, Italy and Sweden. He has had exhibitions and performances in museums and galleries in Europe and America such as the Brownstone Foundation and Galerie Frederic Giroux in Paris, Casa dell’Ambiente in Siena, and most recently at P! Gallery New York in 2016 and Dutko Galerie Paris in 2018. For more information about his work, see www.lionni.com, and Pippo Lionni on Facebook, Instagram and Youtube for performances.

Pippo Lionni “Buy a Slice” is an exhibition performance at Candyland in which the artist is the butcher of his own work. Already finished paintings will be cut up, to be reborn as new work, stamped, signed and sold by the square meter. The spectator can choose to become a collector by being a curator of a work, before it exists. 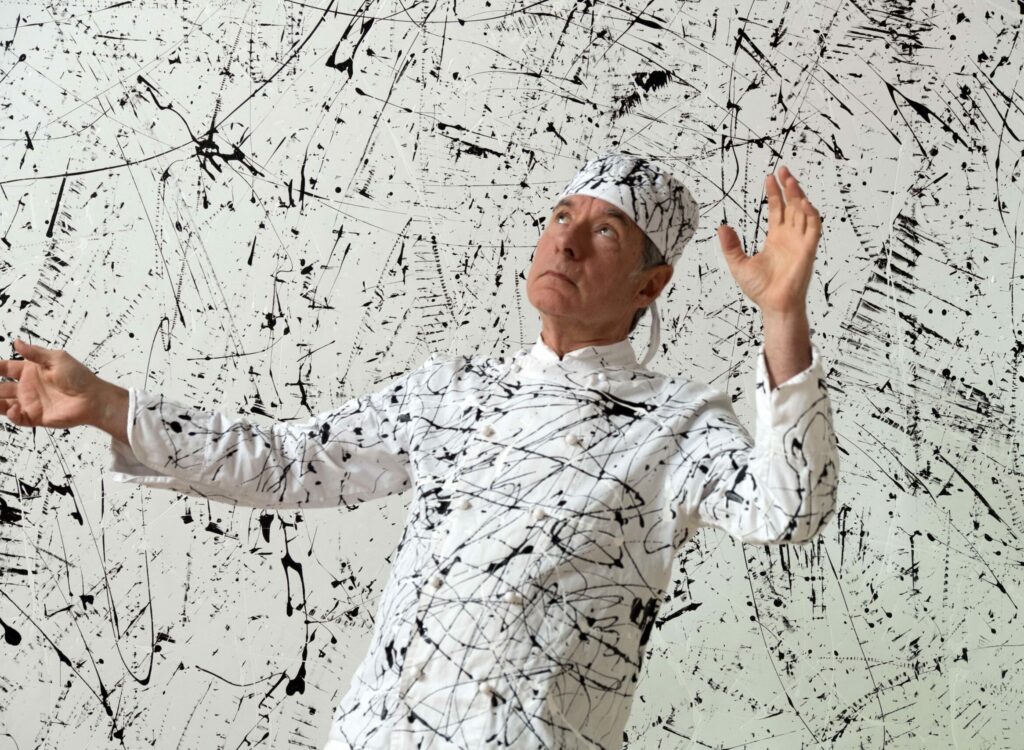 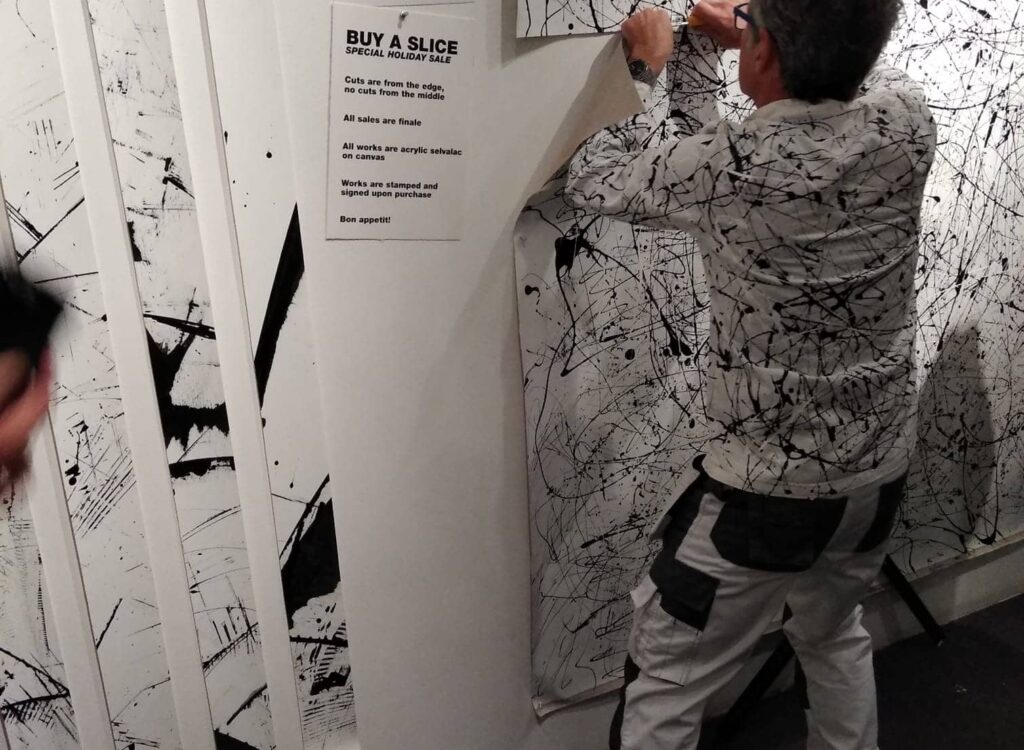 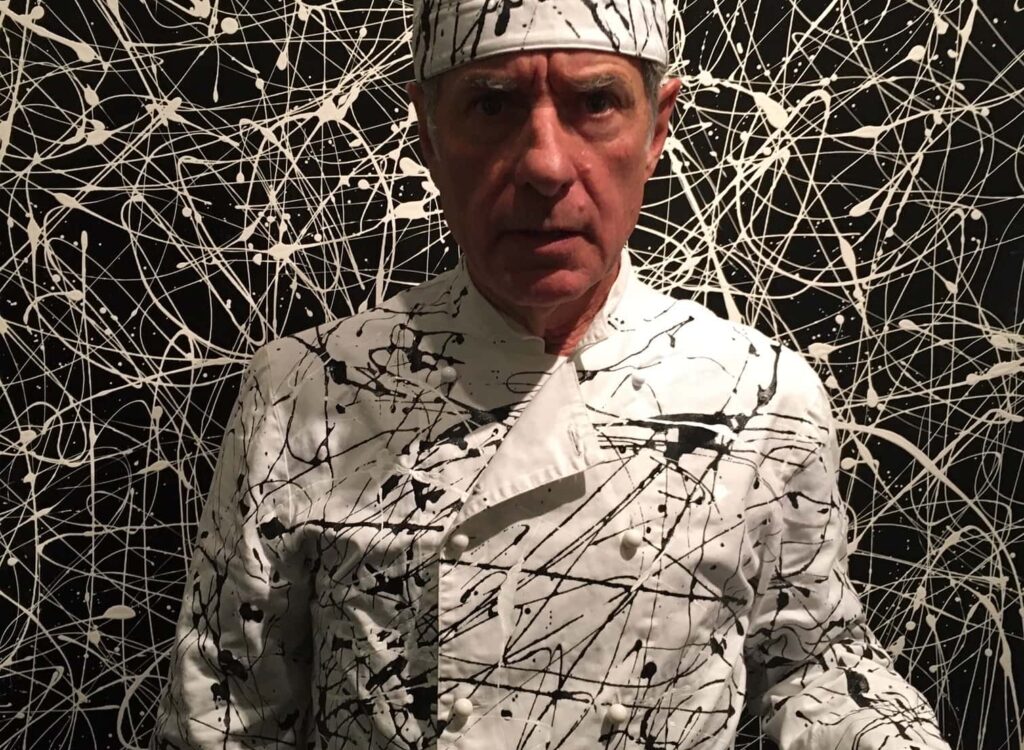 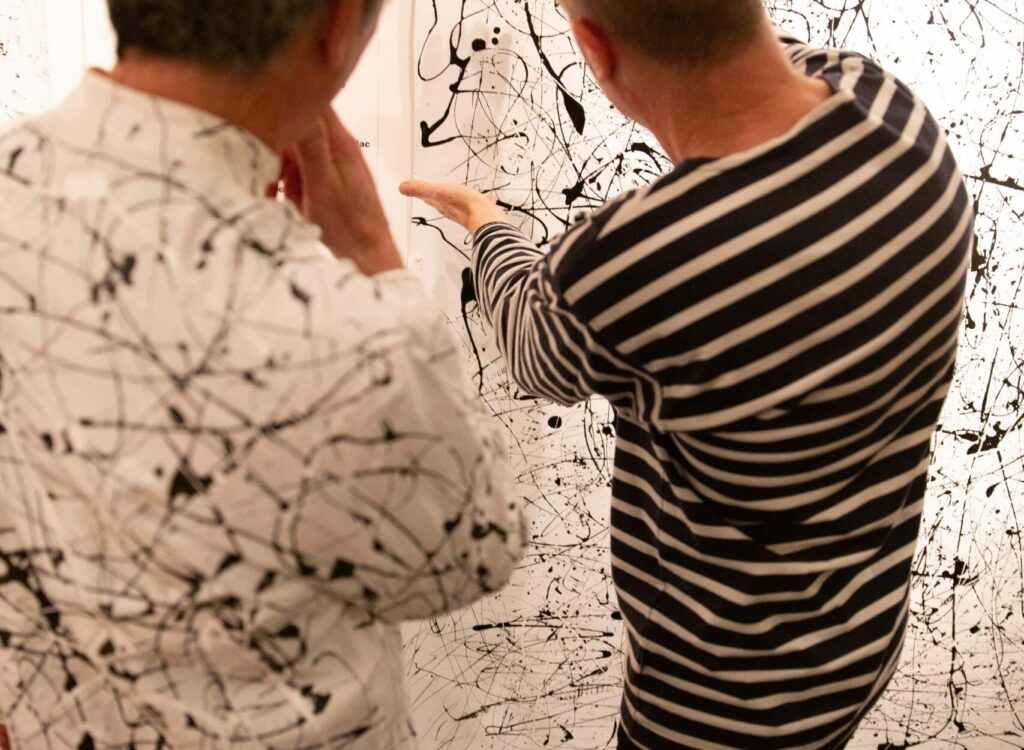 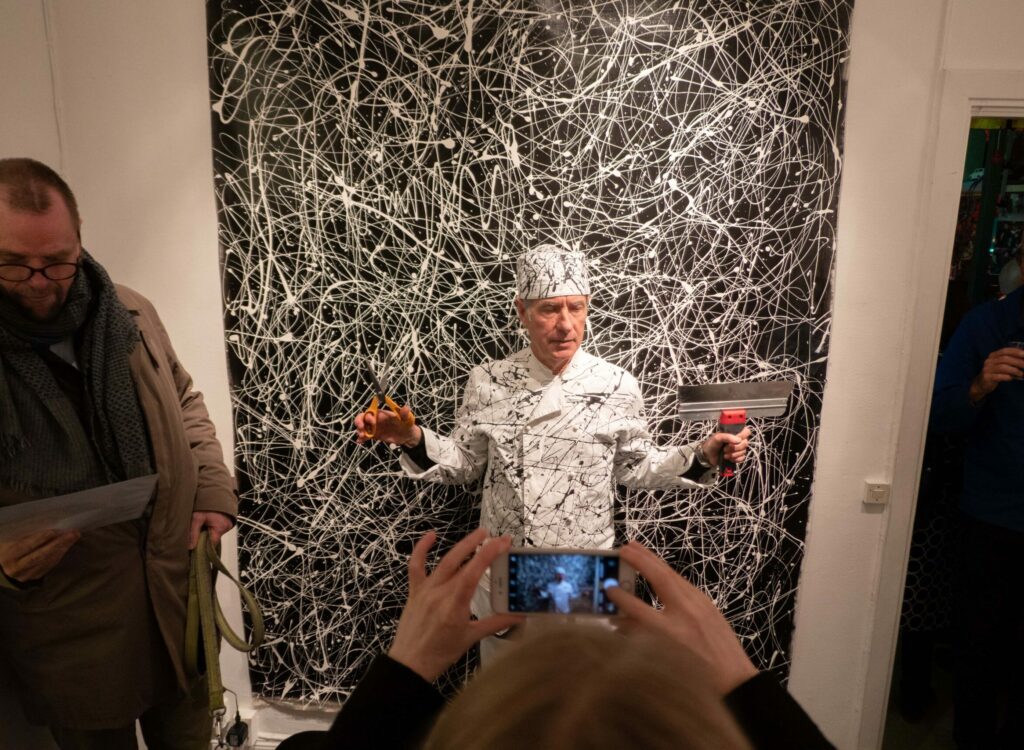 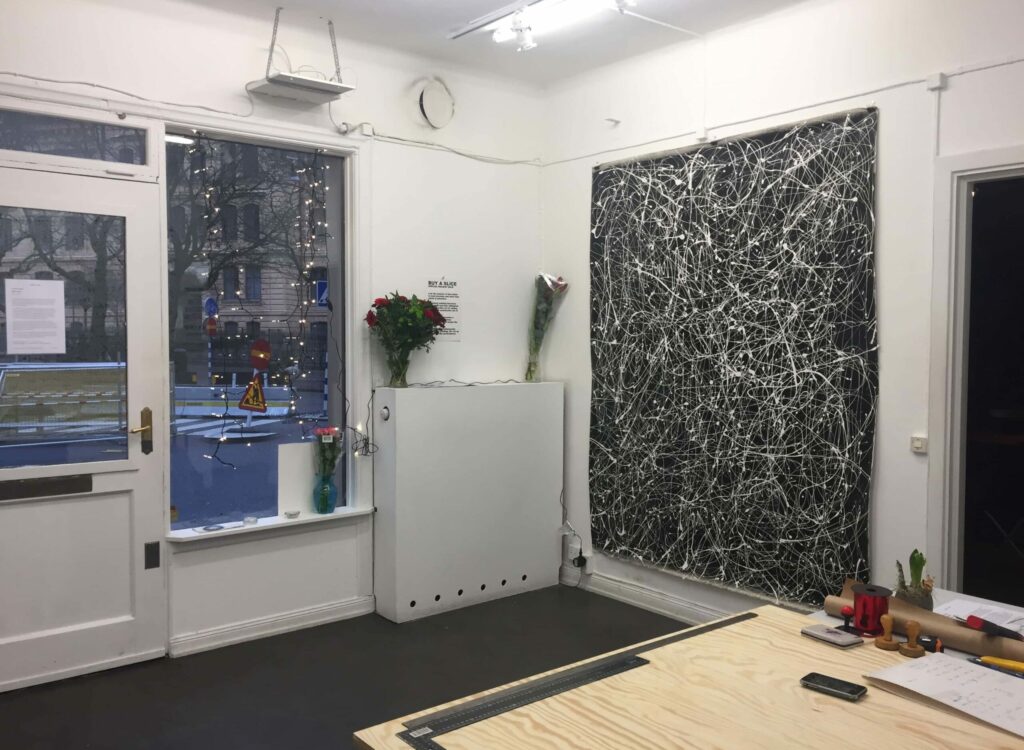