Imagine what is it like to be at the bottom of the deep ocean which is so deep that you are completely shut off from the world above? No light nor sound can reach you while mysterious and unknown creatures roaming around you. Imagine how peaceful and exciting at the same time it would be?

Motomichi Nakamura, Japanese born and graduate from Parsons School of Design in New York, is an award-winning Animator, Projection Artist and lecturer based in NY. His work is known for the use of black, white, and red and he creates monsters with minimalistic graphic elements inspired by Cryptozoology.
He has exhibited globally including the New Museum of Contemporary Art in NY, Moscow Contemporary Art Center Winzavod, MARCO in Mexico among others. His animations have been selected for Sundance Film Festival, Onedotzero Festival, and Edinburgh International Film Festival and his recent experimental film ”Okami” won in The Leeds International Film Festival.
Commercially he has worked on projects for clients such as EA, MTV, USA Networks, and Sony and produced music videos for artists including the Swedish band The Knife which earned him international recognition. 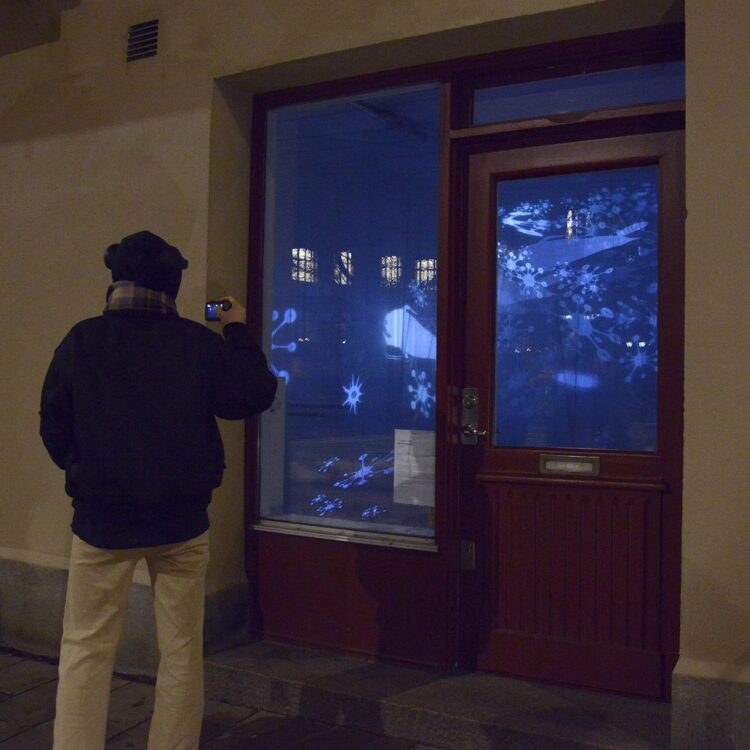 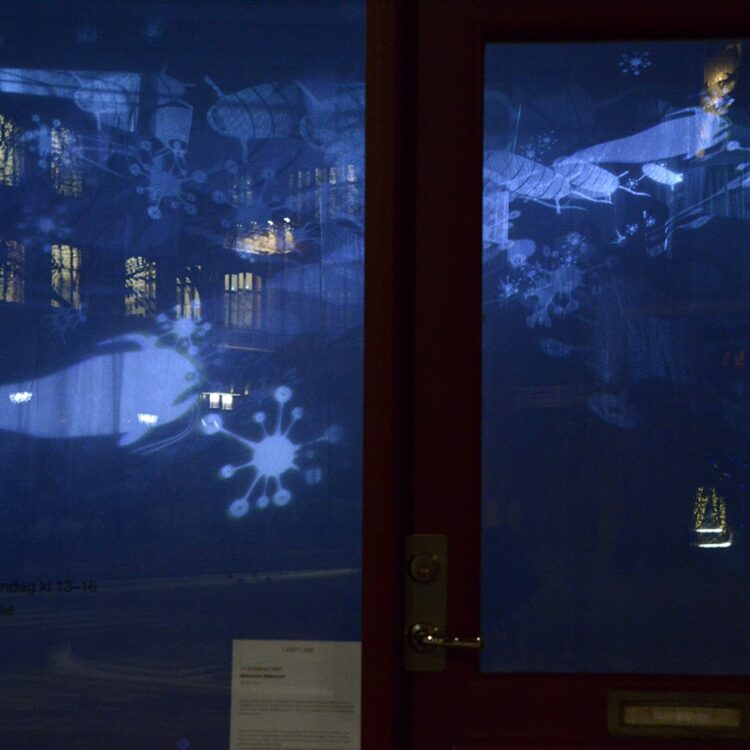 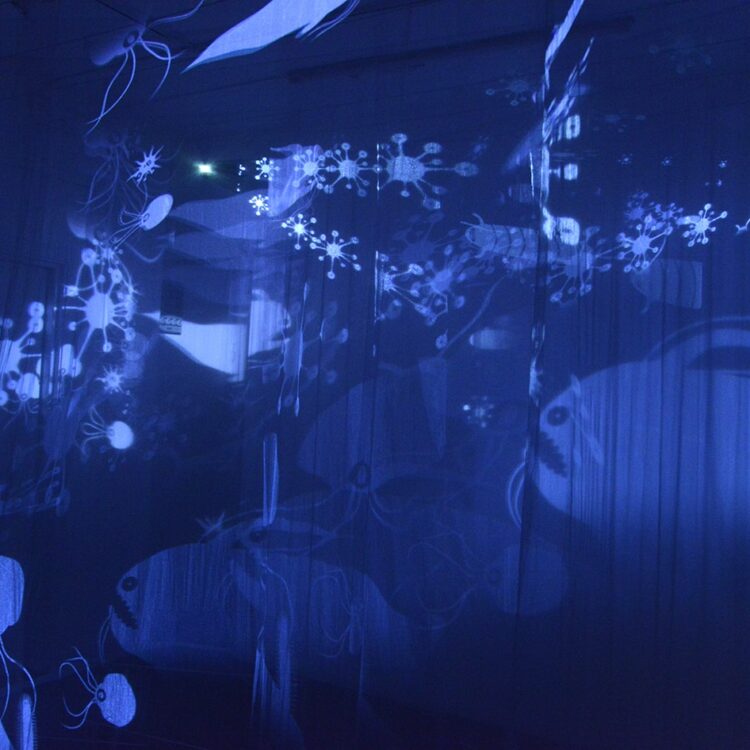 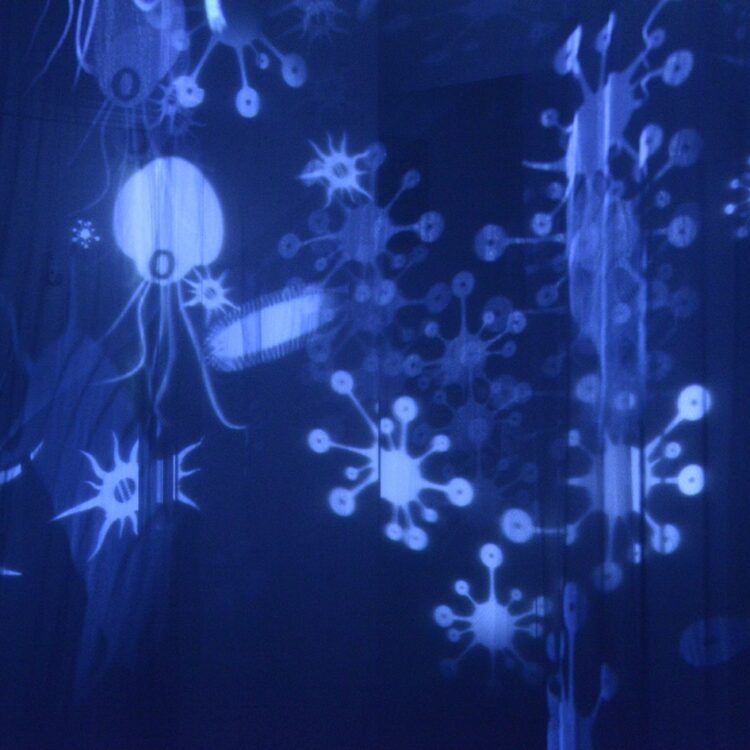 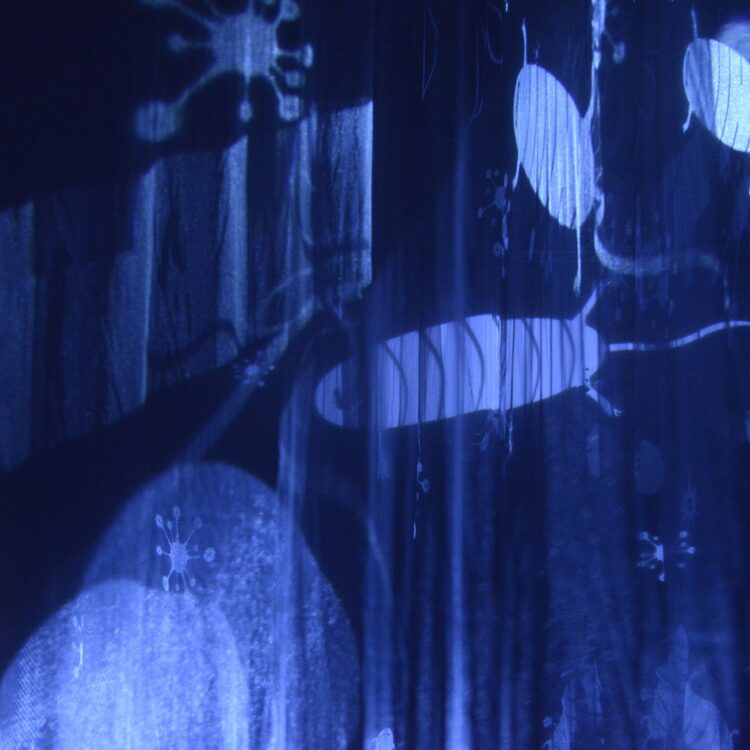 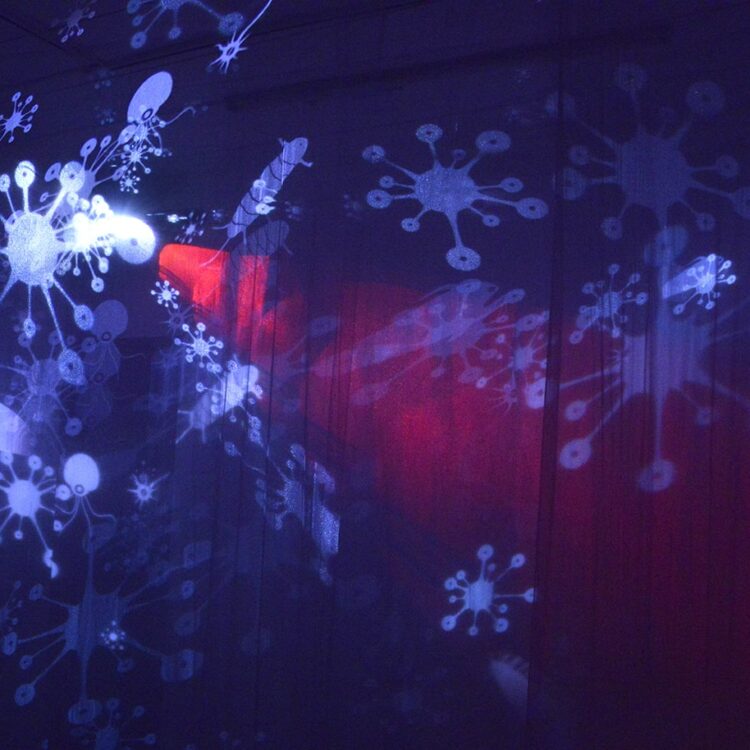 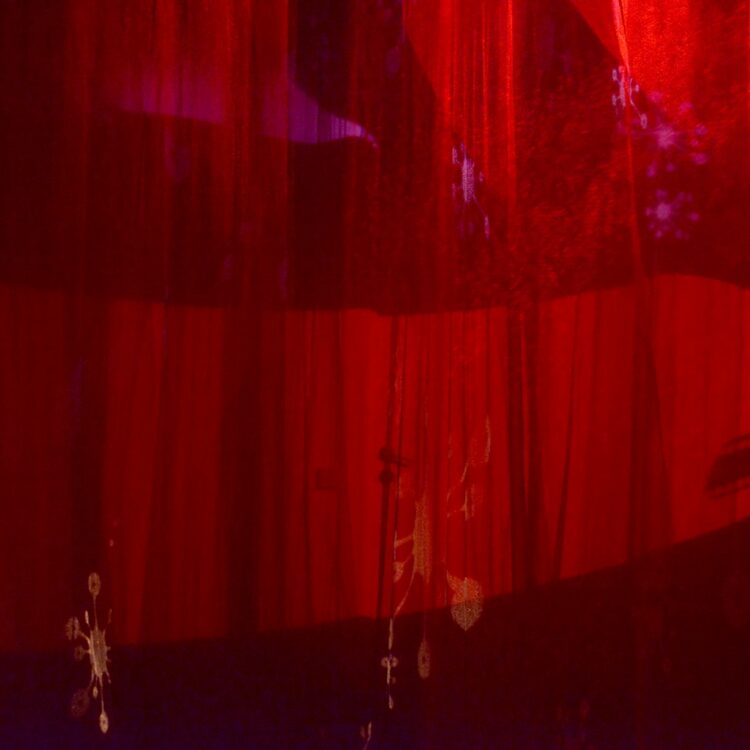 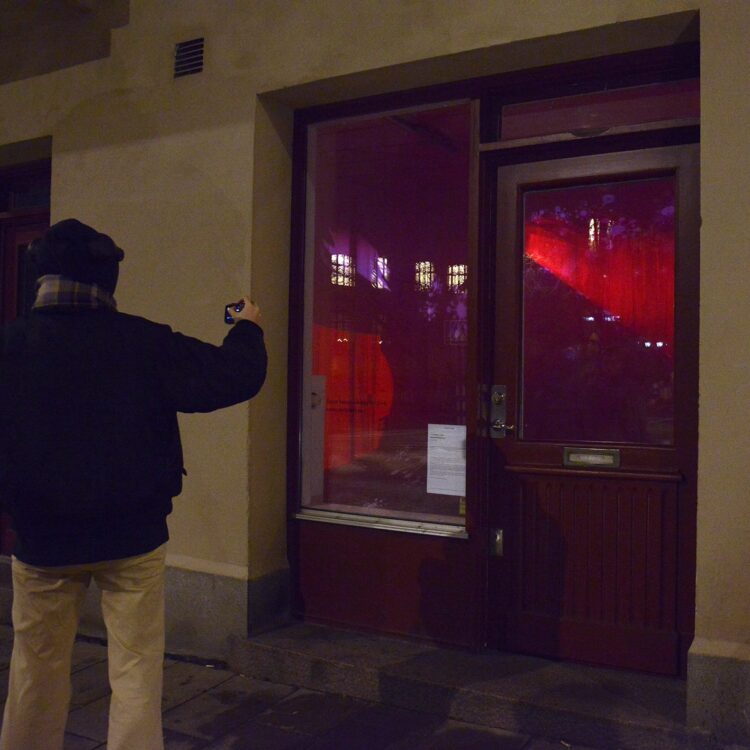